After developing the award-winning Smart Go Board for the Macintosh, Anders was a development lead working on PowerPoint at Microsoft’s Graphics Business Unit in Silicon Valley. He has more than 20 years of experience in computer Go, and has been working on SmartGo full-time since 1999.

Anders is active as @smartgo on Twitter, less active on Facebook. His email is “first name” at smartgo.com.

Anders lives in Utah with his wife and three kids. Anders is a 3-dan Go player (AGA rating). 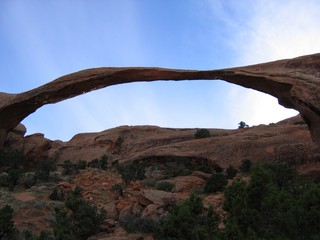 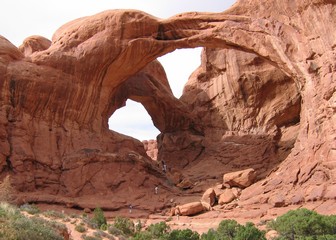 This picture of Wall Arch I took before it collapsed. 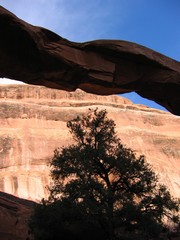